The Forget-Me-Not Garden development at Lauriston Castle Lodge sees the formation of a community/memory garden and hub offering help, information and advice for people with memory impairment and their carers.

In 2011, Cramond and Barnton Community Council and Alzheimer Scotland started a dementia café in Cramond Kirk hall to provide support for people with dementia, their families and carers.  Cramond was selected by Edinburgh City Council for a pilot study as a dementia friendly community and, after the success of the study, Edinburgh was launched as Scotland’s first Dementia City in 2014.

From this, the seed of an idea was sown to establish a focal point that could be better served by providing a bespoke centre for relaxation, stimulation and assistance.  The Lodge at Lauriston Castle and its overgrown garden were put forward as a location for this project.  And so began the task of turning an idea into a reality where the needs of those with dementia and their carers could be catered for.

The Edinburgh Forget-Me-Not-Garden Trust was formed in 2015 with the objective of turning the dilapidated lodge and unkempt garden into a hub where help could be sought from volunteer advisors and a tranquil garden could be enjoyed all the year round.  The Trust signed a 25-year lease from the City Council in 2019 for the lodge and adjacent garden grounds.  With no additional financial support from the Council, the task began to raise the necessary funds to convert the lodge and garden into the vision imagined.

THE PROJECT COMES TO FRUITION

Initial fund-raising paid for fees to obtain planning permission and originate plans for the lodge and garden.  Then began the task of raising the funds to carry out the work.  It was decided that the project would be carried out in two phases.  Phase 1 would be designing and constructing the memory garden.  Phase 2 would be to have the lodge completely renovated and reconstructed as a dementia support centre.

WHERE WE ARE NOW

At the beginning of 2021, sufficient funds have been raised to start work on the garden.  You can see this work in progress at the entrance to Lauriston Castle.  However, significant funds are still required to complete the garden and work continues to raise finance for the conversion of the lodge.

WHY THIS GARDEN IS IMPORTANT

One in 6 people in the UK will be affected directly or indirectly by dementia in their lifetime.   It is known that a garden has positive effects on improving the physical and mental well-being of dementia patients.  The community garden will offer therapeutic benefits by way of sensory planting, gardening activity, reminiscence features and awareness elements.  Volunteers will be on hand to offer informal support for people with dementia to access the garden with friends and family, helping to reduce isolation.

We hope that you will support this worthy cause. 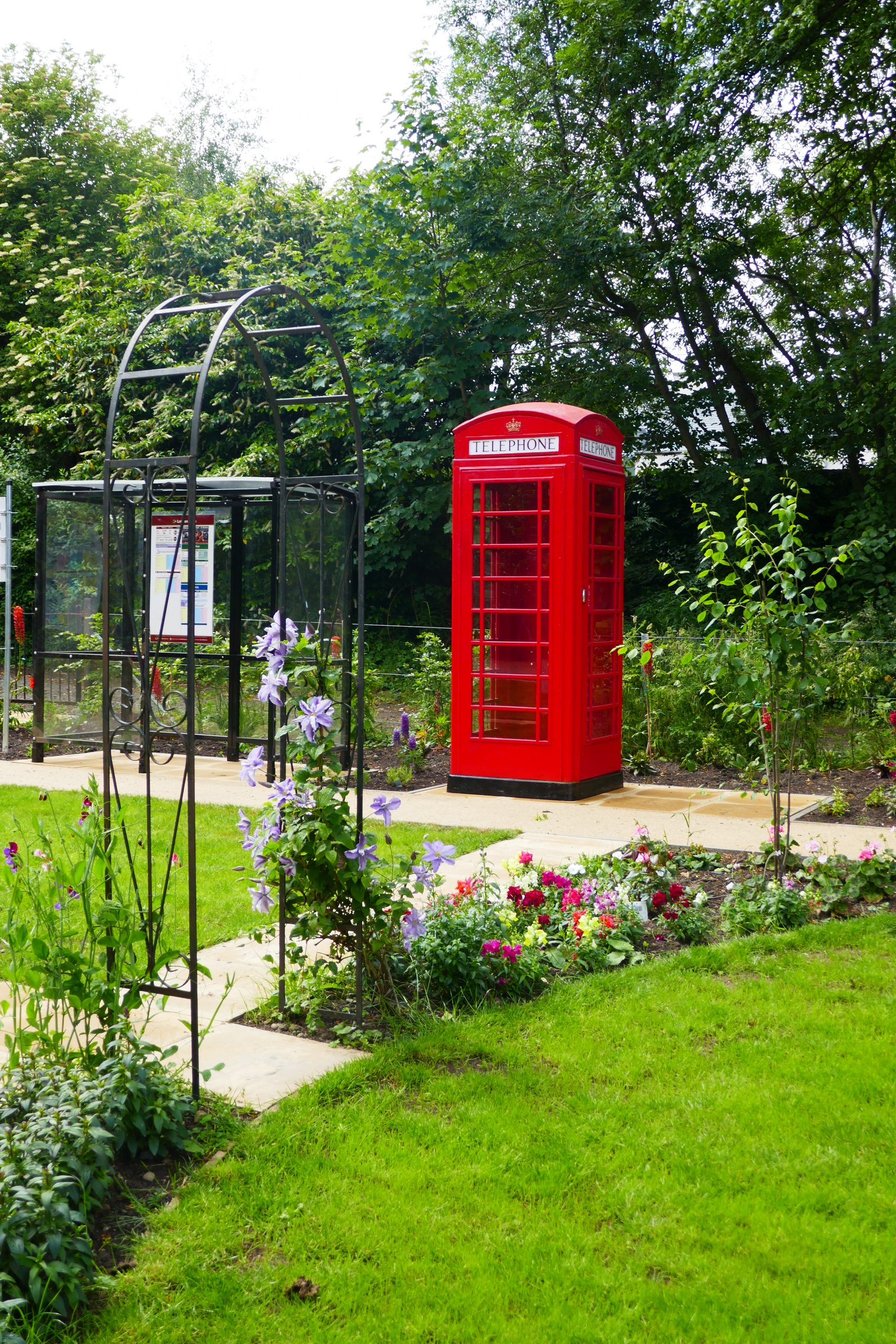 Scottish Registered Charity No SC045756
We use cookies on our website to give you the most relevant experience by remembering your preferences and repeat visits. By clicking “Accept All”, you consent to the use of ALL the cookies. However, you may visit "Cookie Settings" to provide a controlled consent.
Cookie SettingsAccept All
Manage consent

This website uses cookies to improve your experience while you navigate through the website. Out of these, the cookies that are categorized as necessary are stored on your browser as they are essential for the working of basic functionalities of the website. We also use third-party cookies that help us analyze and understand how you use this website. These cookies will be stored in your browser only with your consent. You also have the option to opt-out of these cookies. But opting out of some of these cookies may affect your browsing experience.
Necessary Always Enabled
Necessary cookies are absolutely essential for the website to function properly. These cookies ensure basic functionalities and security features of the website, anonymously.
Functional
Functional cookies help to perform certain functionalities like sharing the content of the website on social media platforms, collect feedbacks, and other third-party features.
Performance
Performance cookies are used to understand and analyze the key performance indexes of the website which helps in delivering a better user experience for the visitors.
Analytics
Analytical cookies are used to understand how visitors interact with the website. These cookies help provide information on metrics the number of visitors, bounce rate, traffic source, etc.
Advertisement
Advertisement cookies are used to provide visitors with relevant ads and marketing campaigns. These cookies track visitors across websites and collect information to provide customized ads.
Others
Other uncategorized cookies are those that are being analyzed and have not been classified into a category as yet.
SAVE & ACCEPT